The Street Cows of Kenya 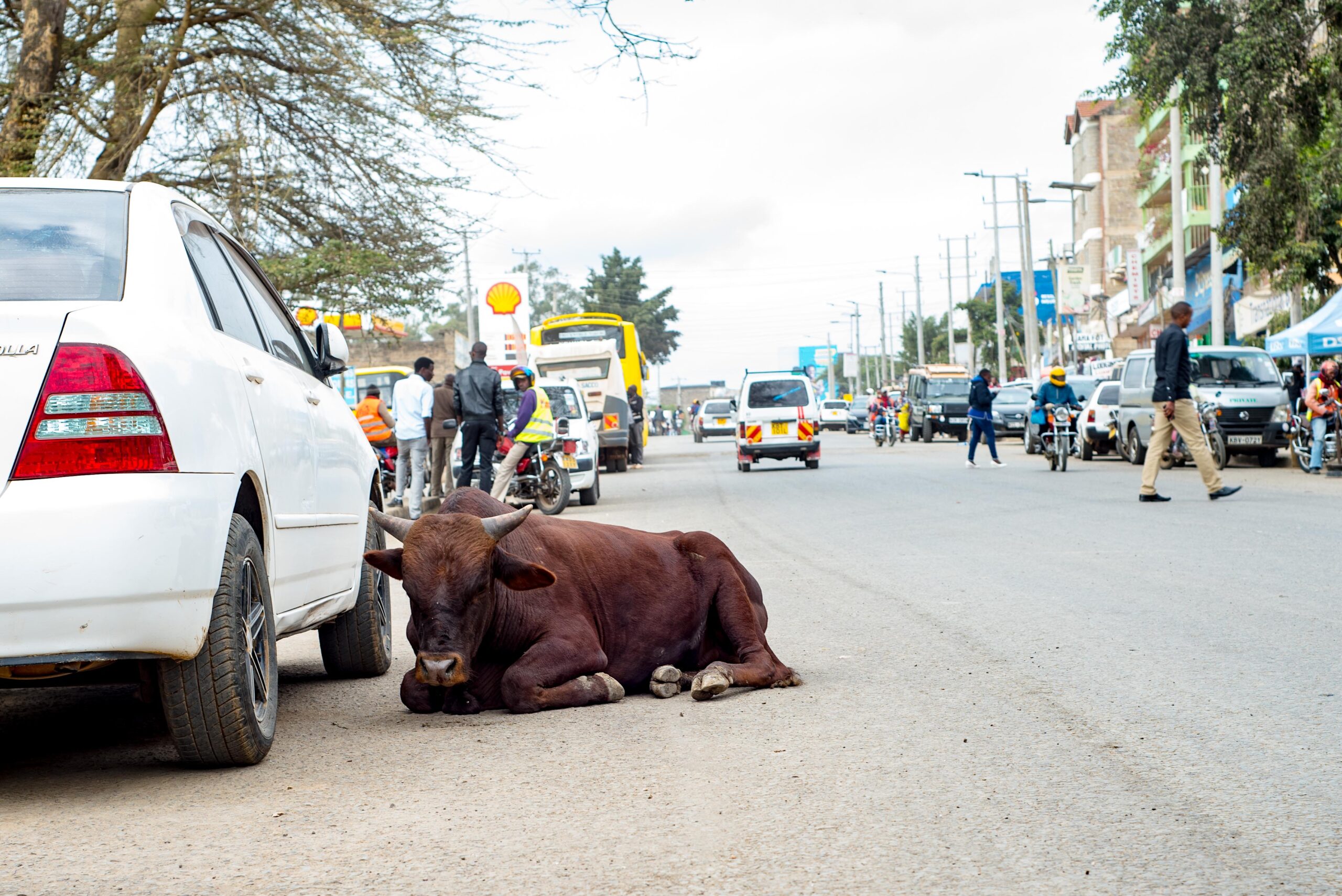 Shoot: The Street Cows of Kenya

So let’s first by starting by defining what a domestic animal is: “Domestic animal means an animal of a species of vertebrates that has been domesticated by humans so as to live and breed in a tame condition and depend on humankind for survival.”

One thing is striking in that definition, ‘and depend on humankind for survival.’ In short, domestic animals cannot survive without humans. They simply need us, to feed them, to clean them and generally take care of them the same way we do for our kids.

I remember when I was young, taking care of domestic animals was my primary task. At home, I would ensure that I open the Chicken house, help the chicks down the stairs despite the numerous pecks I got from their mother, collect eggs and sometimes clean the house.

After all that, we would get home and prepare some porridge for the dogs that have been herding and hunting with us for the whole day. And that became the norm. Caring for domestic animals. We became part of them just as they became part of us.

Now, today the narrative has changed. The domestic animals we used to take care of are now taking care of themselves, trying to eke a living off the dirt and heaps of trash from the streets. These cows lick all sorts of dirt to look for something to eat. They have become a ‘nuisance’ in the streets as motorists have to give them the right of way as they scavenge for dirt off the streets.

Having consulted for several NGO’s for photography and human interest stories, I had the chance to shoot in various counties in Kenya and I saw that the script was just the same.

These are cows that eat off a rubbish heap just across where I live in Narok. They are always guarded by dogs. These dogs bring them in the morning and go with them home in the evening. (I think a video documentary of this will be very interesting)

I saw this cow taking some wrapping that contained chicken legs, chewing it and finally swallowing it. Of course, they were rotten. And again these cows have adapted to being omnivorous.

These ate close to the sleeping dogs. Perhaps they have never heard of the saying, “Let the sleeping dogs lie.” Enyewe if anyone calls you a cow, they have really said something heavy. ? And that’s why we sell them to take kids to school.

This other one was scavenging in the dirt.

And then it took time to scratch a bit. OMG look at that hoof?

And then after it realized that am taking a photo of him. He looked at me thinking, “Wewe unaangalia nini? Nugu!”

And gracefully I left before I could start an Intercowtional crisis. But the goat (you know that this is a cow, but I decided to insult him goat) decided to follow me and chew a packet of maize flour in front of me. I think this cow is just showing off, maybe it could do a better ad of the Amaize maize flour.

And it reminded me of how some friends of mine chew sugar cane. There’s one called Obiero ?. I think Kinyanjui Kombani should do a children’s book titled, “Obiero And The Sugarcane.”

I was about to tell it I was on leave and then I realized that I will be stooping too low and my Sunday school teacher told me not to repay evil with evil so nikawachia Mungu.

And then this dark one was probably looking for ants…

So I went to town. And I met two more goats, sorry cows heading for bash.

And again I went closer to town only to find these two lovebirds opposite Naivas Supermarket. They even look depressed. Someone should start mental health campaign for street cows.

While three others sat near the main stage.

Going further, I found a grade cow right in the middle of the road. I think there are normal street cows and street cows from Lavington or Kile.

And it strolled slowly without fear…

Getting into the Kaplong – Narok – Mahi Mahiu road just opposite Cooperative Bank sat a sad cow, maybe asking herself, “Where will I get money to pay my rent? What about food?”

And the situation is no different in Kajiado and Nairobi either. This is a shot I took at Kajiado in 2016

These street cows undergo a lot. They strive to look for something to eat even in the scarciest of areas. Yes, they are very stubborn, they really disturb market women and motorists. They have developed the resilience of living on the streets. Sometimes there’s heavy traffic because these cows decided to sit in the middle of the road.

The sad thing is that these cows have owners and while Magufuli auctions our cows some two or three decide that their cows will hustle on their own in major streets. What is even sad is the fact that these cows are sold to slaughterhouses and that’s what we eventually eat and the next thing is numerous cancer diagnoses.

And during our time when I was growing up, we were thoroughly beaten when a plastic bag laid aimlessly. The so-called, ‘karatasi ya sukari‘ a very thin plastic bag was enough to kill a cow but these days the digestive system of these cows have adapted to even eat mosquito nets and dead rats.

And where is the ministry of health? Is there something like public health? Do these cows have owners? Do they milk them and eventually sell them to slaughterhouses?

We need to change as Kenyans, everyone has a part to play, my work was to walk around with a camera like a madman shooting cows, editing photos and writing a hilarious post and yours is to share to those in charge so that these cows can have their rights and the owners to be responsible of them.

It is funny when one of these cows is knocked down that’s when the owners show up closing roads and burning tyres but when they are busy eating plastics and other dirt that will eventually give us cancer they are nowhere to be seen. #Advocacy4AnimalRights #ProsecuteIrresponsibleDomesticAnimalOwners 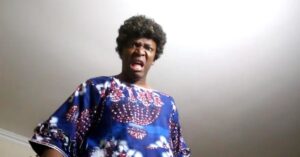 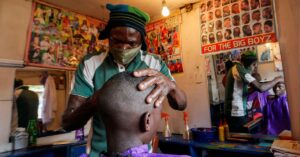 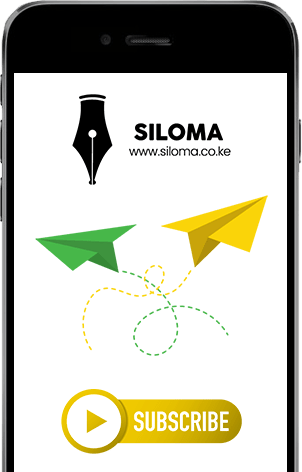